Our novel, The Breadwinner, is getting intense. In chapter 6, we see the courageous (and dangerous) thing Parvana is asked to do by Mrs. Weera and her mother. Even though Parvana will be breaking the laws of the Taliban if she goes ahead with their plan, she will be accomplishing a greater good for her family.

This act of disobeying an unjust law is called CIVIL DISOBEDIENCE. In American history, many brave people have participated in civil disobedience, including Henry David Thoreau, Martin Luther King, Jr., and Rosa Parks.

As you watch Parvana begin her disobedience--which we might actually call hidden disobedience, since her goal is actually for NO ONE to find out except her family--do you think it will make a difference?

And furthermore: do you think acts of civil or hidden disobedience can change the world? For example, when people disobey unjust laws, do you think that changes actual society and laws? Why or why not? Share your ideas below!

(And our word of the day today is IRK, which means to annoy, as in this example: It irks many people when loud trumpet blasts are blown into their ears as they are trying to eat dinner.)
Posted by Luke Reynolds at 1:08 PM 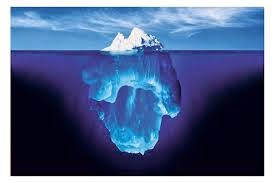 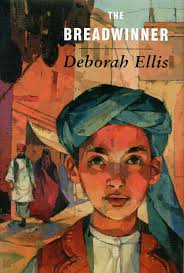 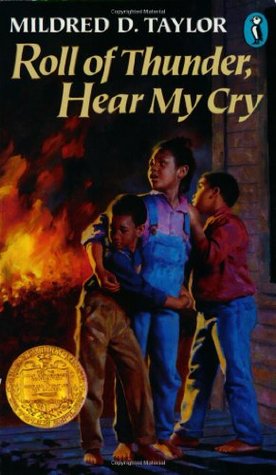 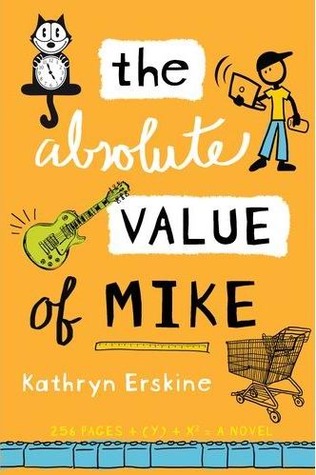 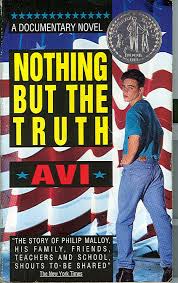 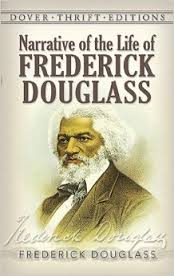